If you’re like me, you’ve got some jacked up feet. Long story short (because I’m testing WordPress from my phone whilst in the middle of a workout), I kicked a wall barefoot drunk and in a blackout. I got caught cheating on a boyfriend with the boy I’d left him for. Whoops. Anyway, I believe I’ve just found a shoe hack at a great price.

Nike React in a Youth size 7, translates to a women’s 9 apparently. My bunion is unbothered and I ran a couple miles with no issues! Cheaper shoe AND happy feet?

Let’s hope these don’t fall apart after a few months like the rest of my Nikes. 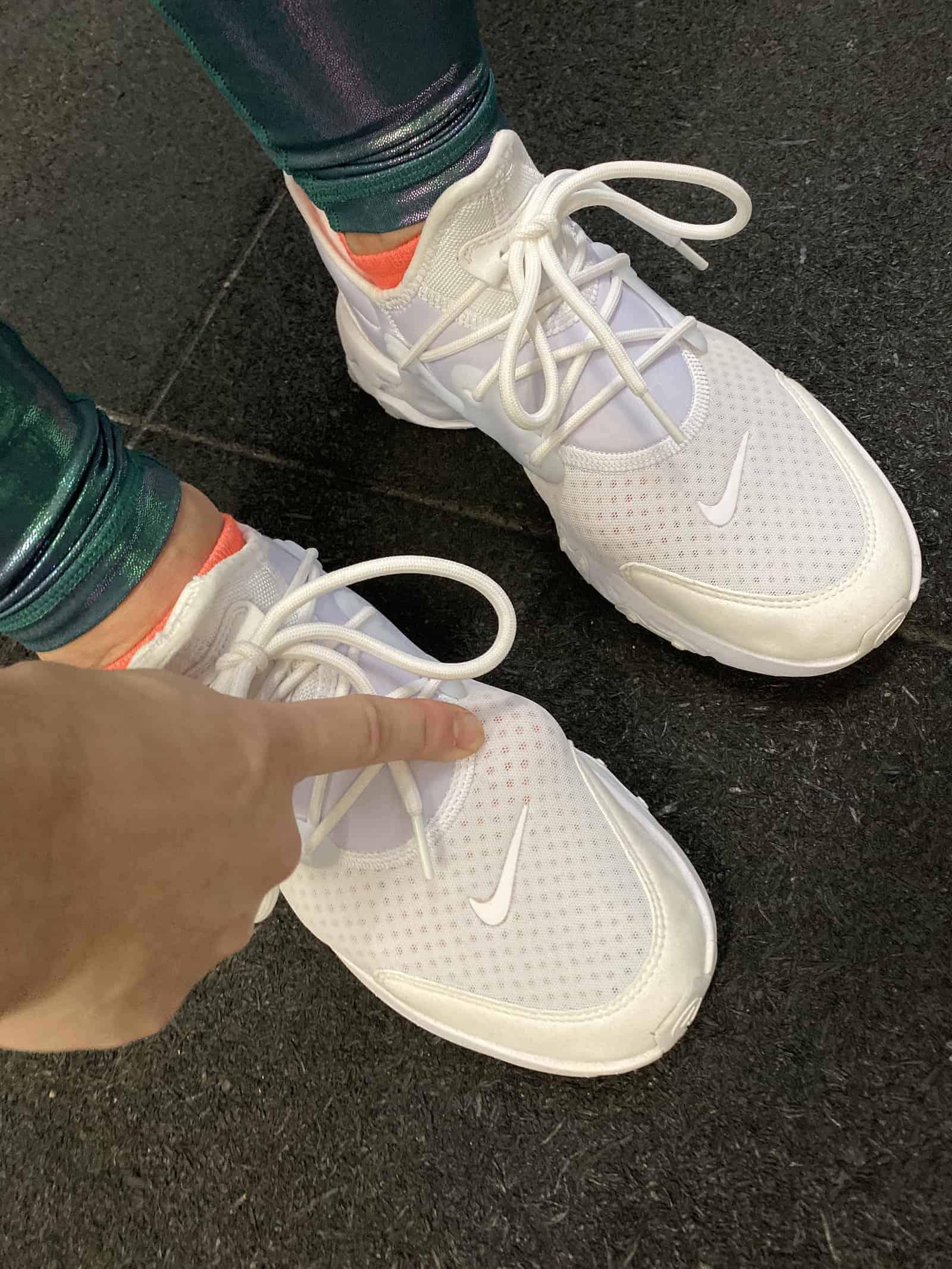 https://youtu.be/RjPYuONxpBU Someone tried to hack my business account and pay off their TJ Max credit card with my $9034.78 After spending hours on the phone and dealing with Chase Bank …

https://youtu.be/G7ouYRF0gds January 1 is our International No Weigh Day. For 2020 we are asking if you will join with us to bring an end to the toxicity of diet culture? …

Here’s a little chat on the topic of shame. If you swipe, you’ll see a random lady messaged and said “the shame that rests on your words who are affected …