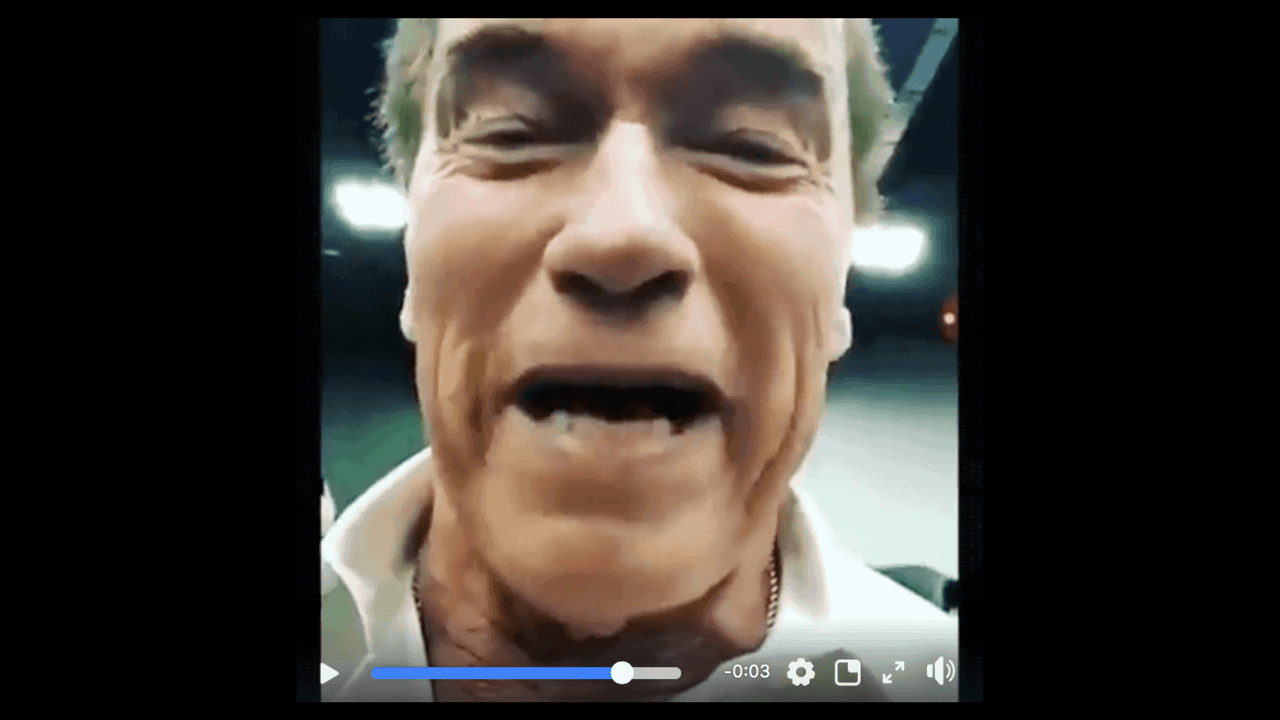 The Arnold was INSANE!

I have so much to write about my experience but I’m literally rooted beyond recognition right now.

Last week I flew from Singapore over to the Arnold in Ohio, my thyroid is now showing hypo so as most of you know I haven’t been sleeping again.

I spent 1 whole day setting up after landing, and then 3 solid days of pure insanity.

Just by being friendly and interested in others, I got the boys in blue to bring Arnold by our booth.

I managed to rip my leggings off and put on a pair of shorts, put a tarp down, got a watermelon between my legs and smashed a watermelon right when Arnold walked by.

When he saw that, he asked me to smash another watermelon to put on his Snapchat.

So I grabbed another watermelon, and fuck me, this last melon was a DOOZIE!

It was SO FKN HARD!

It was like having flashbacks from America’s Got Talent.

But when you’ve got The Arnold watching you, who happens to be your screen saver, and thousands of people yelling you in, surrounded by your grrrls… anything and everything is possible! 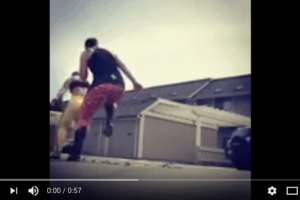 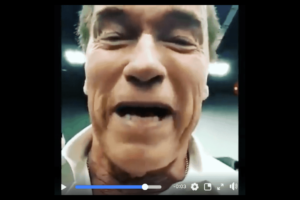 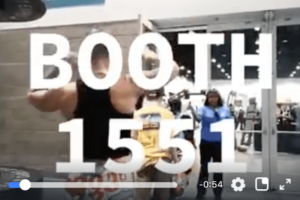