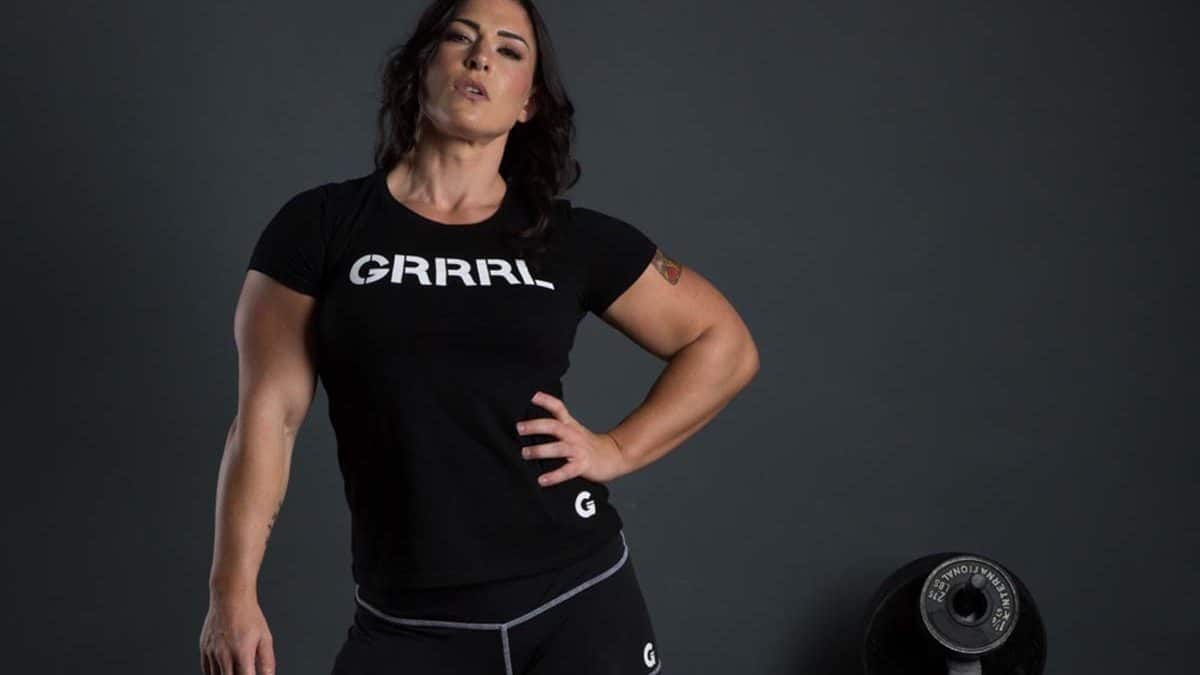 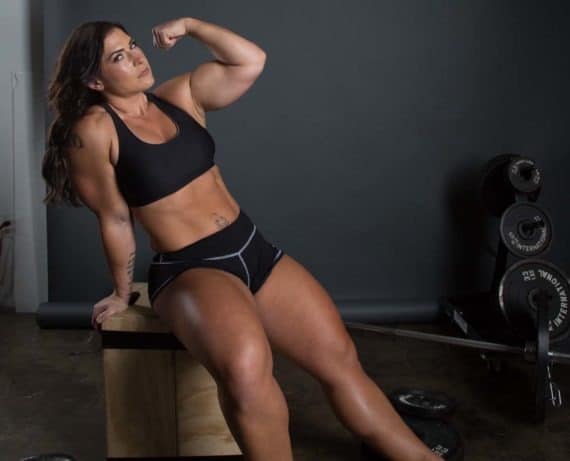 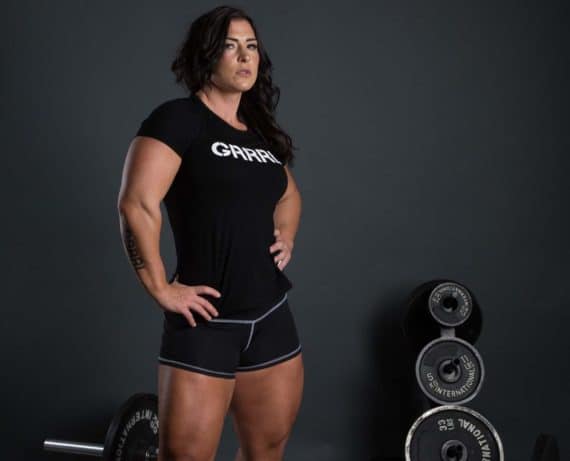 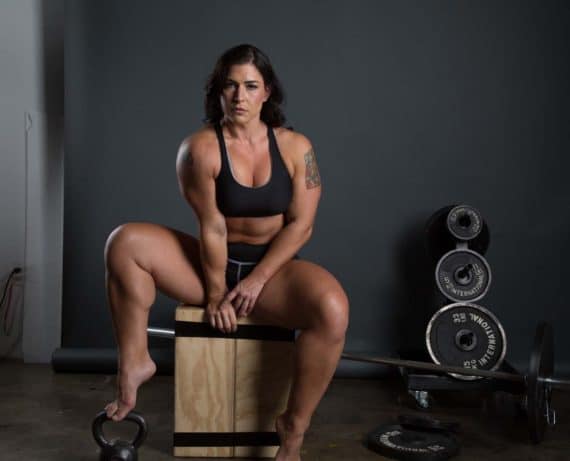 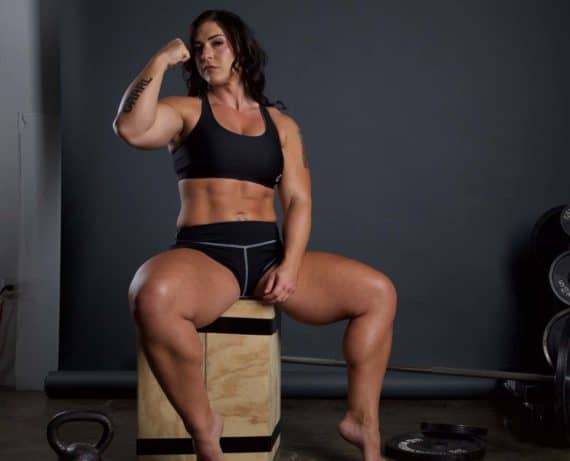 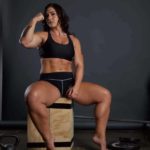 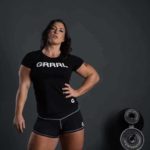 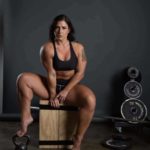 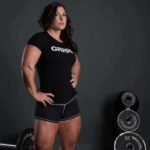 It's here fam!!! My 4 Week MASS Arm Program. Beef up your guns in just 4 weeks!!! One payment, lifetime access and support.
GIVE ME MASS!